Toronto, Ontario – Kent Farrington and McLain Ward, both representing the United States, headline the list of international show jumping competitors at this year’s CSI4*-W Royal Horse Show, held as part of the 95th annual Royal Agricultural Winter Fair from November 3 through 12, 2017, in Toronto, ON. 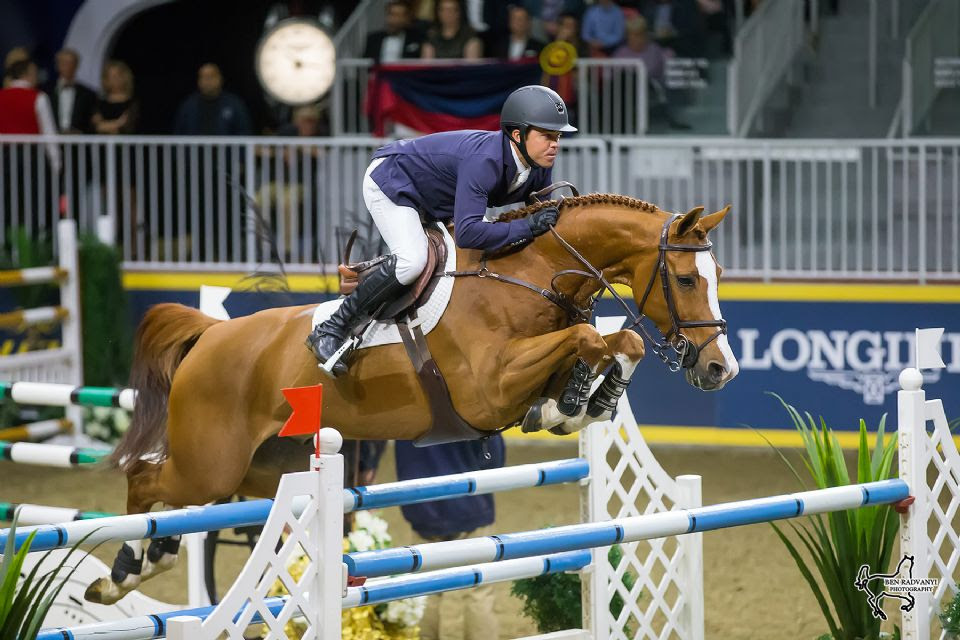 Kent Farrington of the United States, currently ranked the number one show jumping athlete in the world,
will compete at the Royal Horse Show, held as part of the 95th Annual Royal Agricultural Winter Fair,
from November 3-12, 2017, at Exhibition Place in Toronto, ON.
Photo by Ben Radvanyi Photography

“My favorite part about competing at the Royal Horse Show is the crowd,” said Farrington, who took the win in last year’s GroupBy Big Ben Challenge on closing night.  “There is a full house almost every night, which makes it a lot of fun for the riders.  Toronto is a great city and the perfect host to us as riders and the event itself.

“There is so much tradition associated with The Royal,” continued Farrington of Wellington, FL.  “People still come wearing tuxedos which gives it a really exciting atmosphere, and makes it different than any other horse show that we go to.  Overall, it’s a really special event.”

A total of seven nations will be represented in the international show jumping division at this year’s Royal Horse Show.  Joining Farrington and Ward from the United States are Leslie Howard, Andrew Kocher, Jessica Springsteen, Adrienne Sternlicht, Hardin Towell, and four-time Olympic medalist, Beezie Madden.  2016 Royal Horse Show Under 25 Champion Daniel Coyle will be joined by Richie Moloney and Shane Sweetnam in representing Ireland while another young talent, two-time Olympian Daniel Bluman, will represent Israel.  Nicola Philippaerts of Belgium, Sharn Wordley of New Zealand, and Samuel Parot of Chile will round out the starting field.

Before the international show jumping division opens on Tuesday, November 7, home-grown talent will be highlighted in the $125,000 Canadian Show Jumping Championship on opening weekend, November 3 and 4.  Twelve-time winner and defending champion Ian Millar of Perth, ON, will go head-to-head with the likes of two-time Canadian Olympian Tiffany Foster of North Vancouver, BC, Keean White of Rockwood, ON, Ali Ramsay of Victoria, BC, Erynn Ballard of Hillsburgh, ON, and Vanessa Mannix of Calgary, AB, in the hopes of capturing the Canadian Championship title.

“As we celebrate our 95th year, The Royal continues to be the place where the best of the best come to compete,” said Charlie Johnstone, CEO of The Royal Agricultural Winter Fair.  “The Royal has a long tradition of showcasing excellence and, over the course of our ten-day run in the heart of Toronto, we invite visitors to experience our unique brand of world-class competition for themselves.”

2016 Rio Olympic course designer Guilherme Jorge of Brazil will set the tracks in the Ricoh Coliseum throughout the 2017 Royal Horse Show.  Continuing its tradition of attracting the world’s best course designing talent, the Royal Horse Show has already tapped 2018 World Equestrian Games course designer Alan Wade of Ireland for the 2018 event and Canada’s own Michel Vaillancourt, who earned rave reviews for his work at the 2015 Pan American Games, for 2019.

Dedicated to elevating the level of competition each year, the Royal Horse Show has increased its prize money offering for 2017.  The Longines FEI World Cup™ Jumping Toronto now features a $150,000 purse while the Canadian Show Jumping Championship will offer $125,000 over its two-day run.  Concluding international show jumping competition on Saturday night, November 11, the GroupBy ‘Big Ben’ Challenge will boast $87,000 in prize money.

Also featured on the Royal Horse Show schedule, the Pony, Junior, and Amateur Jumper divisions are shaping up to be wildly competitive following hotly-contested qualifying events held throughout the year.  Hunter competition will be showcased in the Braeburn Farms Hunter Derby on Sunday, November 5, and the Knightwood Hunter Derby on Tuesday, November 7, while the show jumping stars of tomorrow will contest the second annual Uplands Under 25 National Final, presented by Equestrian Canada, on Saturday, November 11.

Royal Horse Show VIP subscriptions, group, and individual tickets are now on sale and expected to sell out on multiple nights during the Royal Horse Show.  To purchase tickets, click here.

Funding support for The Royal has been provided by the City of Toronto and the Government of Ontario. 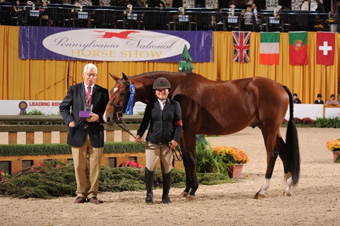 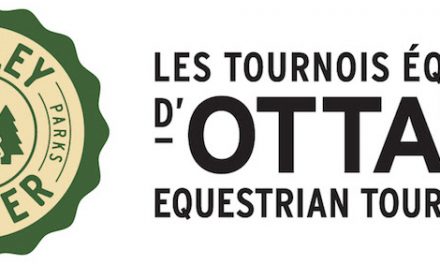 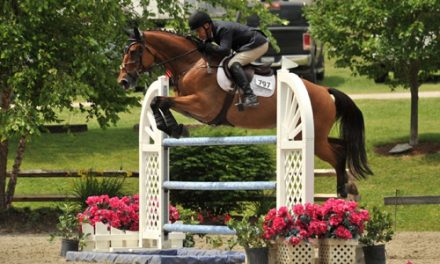 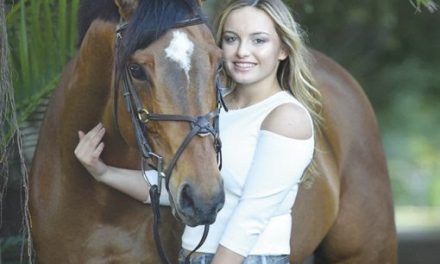