Minikus, a 2007 Pan American Games Team Gold Medalist at Rio de Janeiro, Brazil, proudly states, “He is a gorgeous horse. He has great technique over the jumps and is quick in the air. There’s no wasted energy, and that’s what it takes to win,” Minikus said of Con Capilot shortly after their victory gallop around the Meadows on the Green.

The blaze-faced stallion delivered one of only 22 clear efforts out of the 77 horse-and-rider pairs. Minikus and Con Capilot were among eight finalists who left the rails in their cups in the jump-off, but were the only ones to blaze cleanly through the timers in just 35.48 seconds. Finishing second (and nearly a second off the winning pace with a time of 36.71), was Spruce Meadows’ all-time prize money winner, Canada’s Eric Lamaze on Rosana du Park.

Minikus and Con Capilot have proven to be an notable combination since this number one rider on the FEI World Cup Jumping 2014/2015 North America East Coast League started riding Con Capilot six months ago. The stallion was originally sent to Minikus’s Wellington, Florida facility as a sales prospect, and had previously been competed for several years by California rider Mandy Porter.

Minikus and the stallion made their debut together this past spring in Kentucky, and took their first two weeks together at Spruce Meadows to get to better know each other: “It seemed like it took a while for my horses to get going on the grass, or maybe it took me a while to get going on the grass, I don’t know which,” Minikus joked. “Yesterday he was fifth in a nice competition and then today he obviously went great.”

“I watched the first couple of riders go and there were some fast jump-off rounds,” Minikus said. He added how, while flatting the stallion in the warm-up ring, he saw all the “likely suspects” begin to make the Cup’s competitive cut. “When Eric took the lead, I knew it was fast— so I just tried to ‘cheat’ everywhere I could and somehow it was good enough.”

Minikus’s successes throughout the week at Spruce Meadows also included a fourth place finish with Babalou 41 in the June 26 $34,000 Duncan Ross Cup 1.50m out of 50 total entries. He took third and fifth places with Cordonas and Con Capilot respectively in the June 25 Friends of the Meadows Cup 1.45m.

Earlier this summer at Spruce Meadows, Minikus and his Pan American Games Traveling Reserve partner Babalou 41 placed second in the coveted $210,000 CP Grand Prix during the Continental’ CSI 5* Tournament at Spruce Meadows on June 14. Minikus and Babalou 41 will soon be heading to Toronto, Canada as Traveling Reserve to the U.S. Pan American Games Jumping Team for the 2015 Games, which will be held July 10 – 26.

When he’s not proving his talent in the show ring, Todd Minikus bases his sales and training services just minutes from Wellington, Florida’s Winter Equestrian Festival (WEF) show grounds. Follow Team Minikus on Facebook, or click www.ToddMinikus.com to ensure you don’t miss a minute of the news that will keep the world jumping. 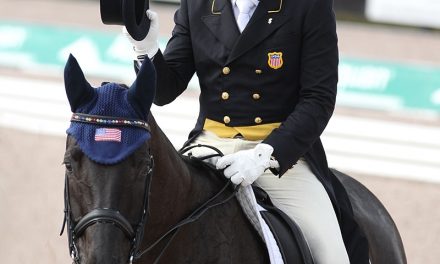 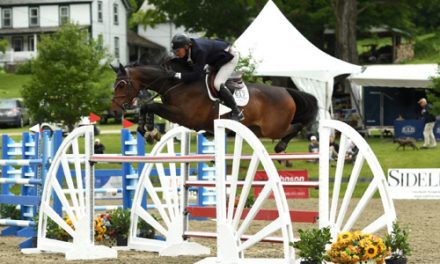 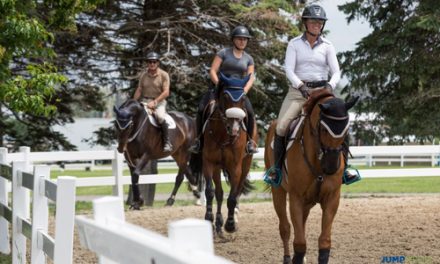