Salmon With Creamed Leeks: From The Olympic Museum In Lausanne Switzerland

This fabulous salmon with creamed leeks is inspired by the International Olympic
Museum Restaurant in Lausanne, Switzerland. The museum, perched on a bluff overlooking Lac Leman (Lake Geneva) and dedicated to the spirit of international competition in the Olympic venue, is visually stunning. The Olympic flame burns continually, flanked by bronze sculptures of runners and a heroic horse at the top of a manicured garden. Switzerland is the headquarters of the I.O.C.(www.olympic.org/museum)

In October 2008 at the dedication of this very special statue of the horse named
Jappeloup de Luze, created by Dutch artist Gabriel Sterk, rider Pierre Durand
proclaimed, “It is wonderful that a horse now represents Equestrian Sports at the
Olympic Museum, and I am even happier that it is Jappeloup.” Pierre and little
Jappeloup de Luze, at 15.5 hands, short for a jumper, in 1988 captured the gold for France as Olympic Show Jump Champion of XXIV Olympiad in Seoul.

Because we are in the season of engagements and perhaps with June weddings looming, I thought to side-pass the trail cooking for this article. This spectacular entrée you can create right at home to host that engagement dinner or celebration party. It is inspired by the memorable lunch I had at the Olympic Museum. (www.lake-genevaregion.ch)

I know what you’re thinking, “What kind of quality food could be produced at a museum?” The short answer is, “Absolutely delicious.” Housed in the museum building are mementos from games of the past. Figure skater Katerina Witt’s “Carmen” costume, Michael Johnson’s gold running shoes, every Olympic torch ever carried to the games, and exciting interactive exhibits. It‘s all here.

After enjoying the exhibits we wandered into the restaurant . Sitting next to the huge walls of glass looking to the blue lake, we were bathed in sunshine. We sipped a refreshing local Swiss white wine while awaiting our fresh fish entrée. Men of obviously differing ethnicities in finely tailored suits wandered through the restaurant toward the expansive deck, chatting with each other on a short break from their meeting. Trying to guess who they were, we found out later that they were Games referees from all over the world. Truly an international gathering place.

So let’s cook. Inspired by the Lac Leman perch I enjoyed on a bed of leeks, I created this salmon with leeks. Leeks, the mainstay of this dish, are often overlooked, but in concert with white wine, leeks bring depth and just a bit of sweetness to this elegant but surprisingly simple dish. Any fresh fish can be used as leeks are so delicate they will only compliment the fish. Serve alongside fingerling potatoes and you have a gold-medal winner!

For the Fish: Put olive oil and juice of one half lemon in a large non stick pan, set heat to medium-low. Rinse the fish and pat dry. Very lightly salt the fish and sprinkle with either fresh or dried dill. Place in the pan and cover with 1/4 cup water. Set your timer to 15 minutes or until fish is just flaky.

For the Leeks: Melt the butter in a medium sauce pan over medium-high heat, sauté the onion and garlic until clear, add the leek slices, mix well and sauté another 5 minutes. Sprinkle the flour on top and add the wine. Stir to fully mix in the flour, add the cream and the chicken stock, mix until thickened, stirring the bottom to prevent burning. Remove from the heat source, adjust the seasonings now. When the fish is done flip it over onto a flat surface and remove the skin, a knife works well to do this, just scrape gently so you don’t damage the fish. Plate up the leek mixture and place your filet on top. 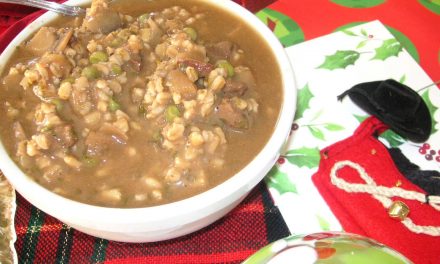 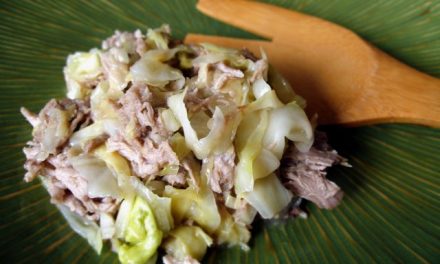 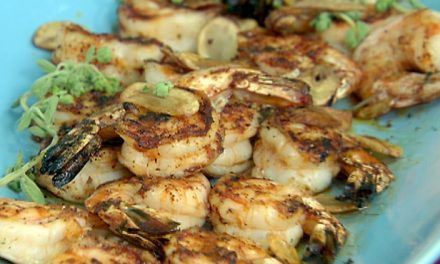 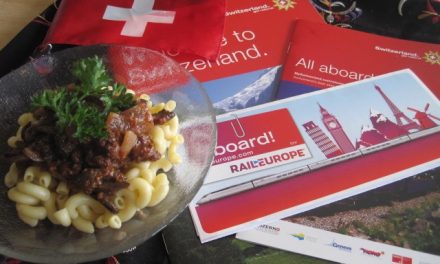