Richard begins “A Horseman’s Journey” by introducing us to a two-year old Quarter Horse colt named Rocky that Richard will be training. And then throughout the book, we follow along as Richard works with Rocky, taking the young horse from being a halter-broke colt to one that is skilled in reined cow horse work.

Along the way, we learn about Richard’s training techniques. including his Four Part Harmony program. We also learn the importance of offering horses time out on the trail and away from the arena. Furthermore, Richard shares with us that during training, he likes to get help and advice from other skilled trainers–even though he himself has years of experience himself.

This book isn’t just for people who want to train horses for reined cow horse work, though. It’s a great book for any horse owner. I personally learned some great training tips to use with my own horse, Savannah and her gelding stablemate, Red. I also learned that Richard Winters is a kind and honest person who is willing to learn new things! He also explains things clearly.

Richard’s ultimate goal with Rocky during the training was to have the colt compete in the 2008 World Championship Snaffle Bit Futurity in Reno, Nevada. How did Rocky do? You’ll have to read the book to find out. 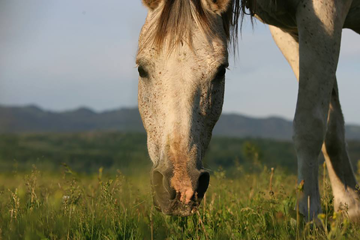 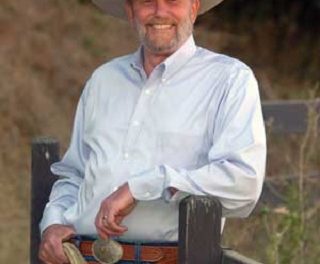 Using Treats To Train A Horse 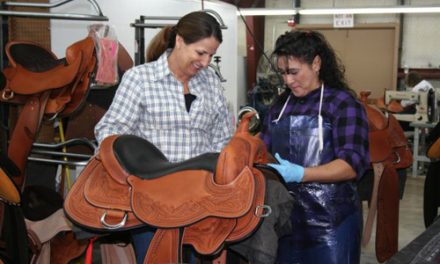 Is My Saddle Causing My Horse’s Issues? 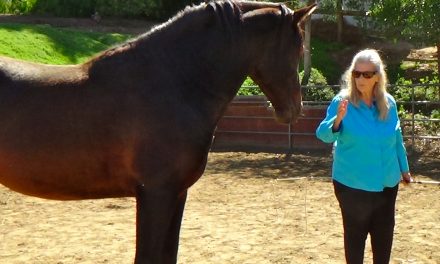 How To Teach A Horse To Lunge