The Working Group put in place to review the Jumping Invitation Rules and CSI/CSIO requirements met at FEI Headquarters in Lausanne (SUI) over the past two days (20 and 21 June) and has produced a series of recommendations which will be passed on to the FEI Jumping Committee to draft proposed rule changes.
The Jumping Committee will now work on drafting formal proposals that will be sent to National Federations and stakeholders by 6 July for their input. Following that process, further modifications can be considered prior to a vote on rule changes at the FEI General Assembly in Montevideo (URU) in November.
The working group is made up of representatives from:
National Federations – Marco Fuste (ESP), Quentin Simonet (FRA), Soenke Lauterbach (GER), Emile Hendrix (NED) and Murray Kessler (USA);
European Equestrian Federation – Hanfried Haring and Henk Nooren
Organisers – Ian Allison, Peter Bollen, Stephan Conter, Tom Struzzieri, Fred Van Lierop and Volker Wulff;
Athletes – Abdel Said and Henrik Von Eckermann
Owners – Dominique Mégret
Officials – Stephan Ellenbruch
FEI – John Madden, Jack Huang, Sabrina Ibáñez and John Roche
The two sessions were moderated by Tom O’Meara (USA) and Janice Shardlow (GBR).
FEI President Ingmar De Vos opened Tuesday session, underlining the importance of the meeting for the future of the sport and the clear need to come to well-balanced conclusions that respect the interest of all stakeholders, while keeping the sport accessible to all.
“We have had very constructive debate over the past two days and I am confident that the recommendations that have come out of our frank and open discussions will ultimately result in consensus on the way forward on the Jumping Invitation Rules and CSI/CSIO requirements”, John Madden said.
Amongst the recommendations on the invitation rules as agreed by the Working Group are varying percentages at different star levels and that an invitation system needs to be implemented for CSIs at all levels except for CSI1*.
On CSI/CSIO requirements there was an agreement that no drastic changes are needed, but that the services that an organiser has to provide and that are covered by the applicable entry fees must be clearly defined. There was also consensus that the level of the entry fee can vary according to the region.
The FEI’s online invitation system, which is currently in development and which will guarantee the correct application of the invitation rules, will be fully operational as of 1 January 2018 to coincide with the implementation of the new Jumping Invitation Rules.
FEI Media Contacts
Grania Willis
Director Communications
grania.willis@fei.org
+41 78 750 61 42
Shannon Gibbons
Media Relations and Communications Manager
shannon.gibbons@fei.org
+41 78 750 61 46 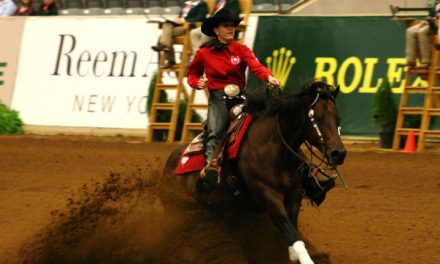 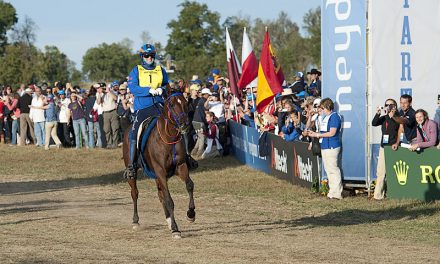